Trevor Raekwon Seward shot Pressley several times, the arrest warrant alleges. He has been charged with murder, the sheriff's office said in a release Saturday.Pressley was killed September 23 while delivering mail in Andrews, in the Lowcountry of South Carolina, about 60 miles northeast of Charleston. Investigators linked Seward to the killing after matching a fingerprint on a package found at the crime scene, according to the warrant. Seward was seen with "what was believed to be an AR-15" shortly before the shooting, and shell casings were found at the scene, the warrant states. 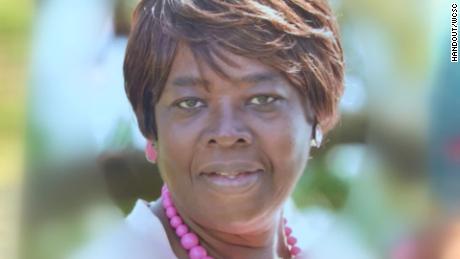 Pressley had worked for the postal service for almost 22 years, said David McGinnis, the inspector in charge of the US Postal Service's Charlotte Division.The investigation is still ongoing, the sheriff's office said. Seward is scheduled to appear in court November 15, according to a court document.He was denied bond at a hearing over the weekend, CNN affiliate WCSC reported, citing Lt. Daryel Moyd of the Williamsburg CoRead More – Source